I'm so honored to be the ambassador for FIGHT AGAINST ABUSE in the Netherlands. Children are our future and need to be protected at all costs, children are the best of our world.

DILANA
started singing in her homeland, South Africa and scored a national number one hit with her band Wozani. While living in Holland DILANA scored a few hits from her 2000 album called Wonderfool, hits as Do you know and To all planets.
She moved to the USA and gained a loyal and large following after being the runner up on a national (and many other countries worldwide) TV show, Rockstar Supernova with Tommy Lee (Motley Crue), Jason Newstead (Metallica), Gilby Clarke (Guns n Roses) and Dave Navarro (Jane's addiction n Red Hot Chili Peppers). After the show, DILANA released her third CD “Inside Out” in the USA in 2009. A few years later, she was the 1st and only female singer for the band LA Guns for 2 tours.
After a month in a studio in Seattle, DILANA released her fourth CD Beautifull Monster in 2013, produced by Jack Endino (Soundgarden, Nirvana, Pearl Jam).
In 2016 her fifth album was released, called Dilana / Angel Camouflaged, the soundtrack of the movie with the same name.
In the same year of her first live (acoustic) DVD was also released.

DILANA has opened for artists such as Joe Cocker, Aerosmith, The Bangles, Beth Hart, Golden Earring, Motorhead, Velvet Revolver and so many more... 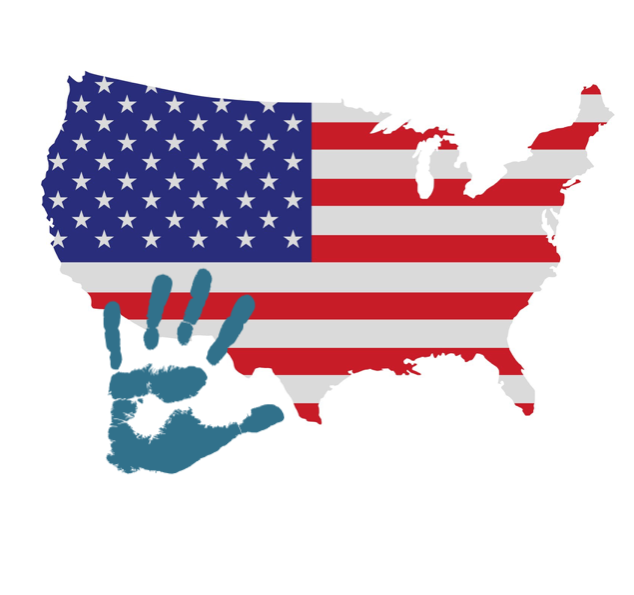 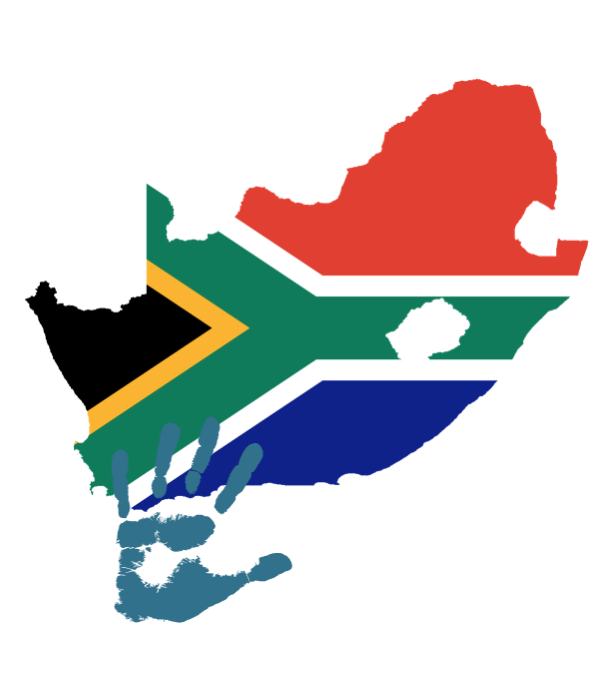 I'm very honored to be an ambassador for Fight Against Abuse.
As a mother and grandmother, this is a subject that I take very seriously.
Just remember... one person can make a difference.